Jody Thompson, Ducklings founder, has spent more than 30 years working with children. She started as a preschool teacher herself and attended college at night studying child psychology when her three daughters were young. In the late 1980's the Thompson family transferred to Chicago where Jody began teaching a private kindergarten class housed in a daycare center. At the time, daycare programs were for care and babysitting only even though most of the children spent the better part of their days there. Seeing an opportunity to expand on the children's daily experiences, Jody began working with the care givers and created a curriculum to incorporate early education into the program. Upon returning to Pennsylvania 2 years later, Jody went on to make a difference in the lives of children at risk through her work with nonprofit organizations in Delaware. Jody served as Director of the Kennett Square YMCA preschool until 1994, when the board announced its' intentions to close the program, leaving 60 plus children without care and their parents without many options. A small loan and 2,500 sq. feet of rented property later, and our first Ducklings was born.

In the early 1990's, the board of the childcare where Jody was serving as Director announced its' intentions to close the program, leaving 60 children without care and their parents without many options. Jody secured a small loan, 2,500 sq. feet of rented property, and our first Ducklings was born.

Jody Thompson, Ducklings founder, has spent more than 30 years working with children. Her career has spanned all facets of the Early Education industry from curriculum development to child advocacy. She started as a preschool teacher herself and attended college at night studying child psychology when her three daughters were young. All three daughters eventually joined Jody at Ducklings working as afternoon teacher's aides while in school then as lead teachers, school directors, and operations managers once they were married with families of their own. All seven grandchildren have been Ducks as well!

Since 1994, Ducklings has designed, built, and opened schools; purchased, moved, and closed schools all the while learning lessons and laying the groundwork for the big things to come. Many of our teachers have been with us for 15 years or more- each of them helping to shape Ducklings core values of collaboration, creation, and celebration through professional integrity and deep respect for children and families. For decades, Ducklings has been a leader in educational childcare and now, through franchise opportunities, is bringing the Ducklings brand to families across the country.

Ducklings Franchise Owners are active people. They enjoy the flexibility to balance their quality of life both inside and outside of Ducklings. With normal business hours, Franchise Owners have evenings, weekends and holidays to enjoy with family and friends. 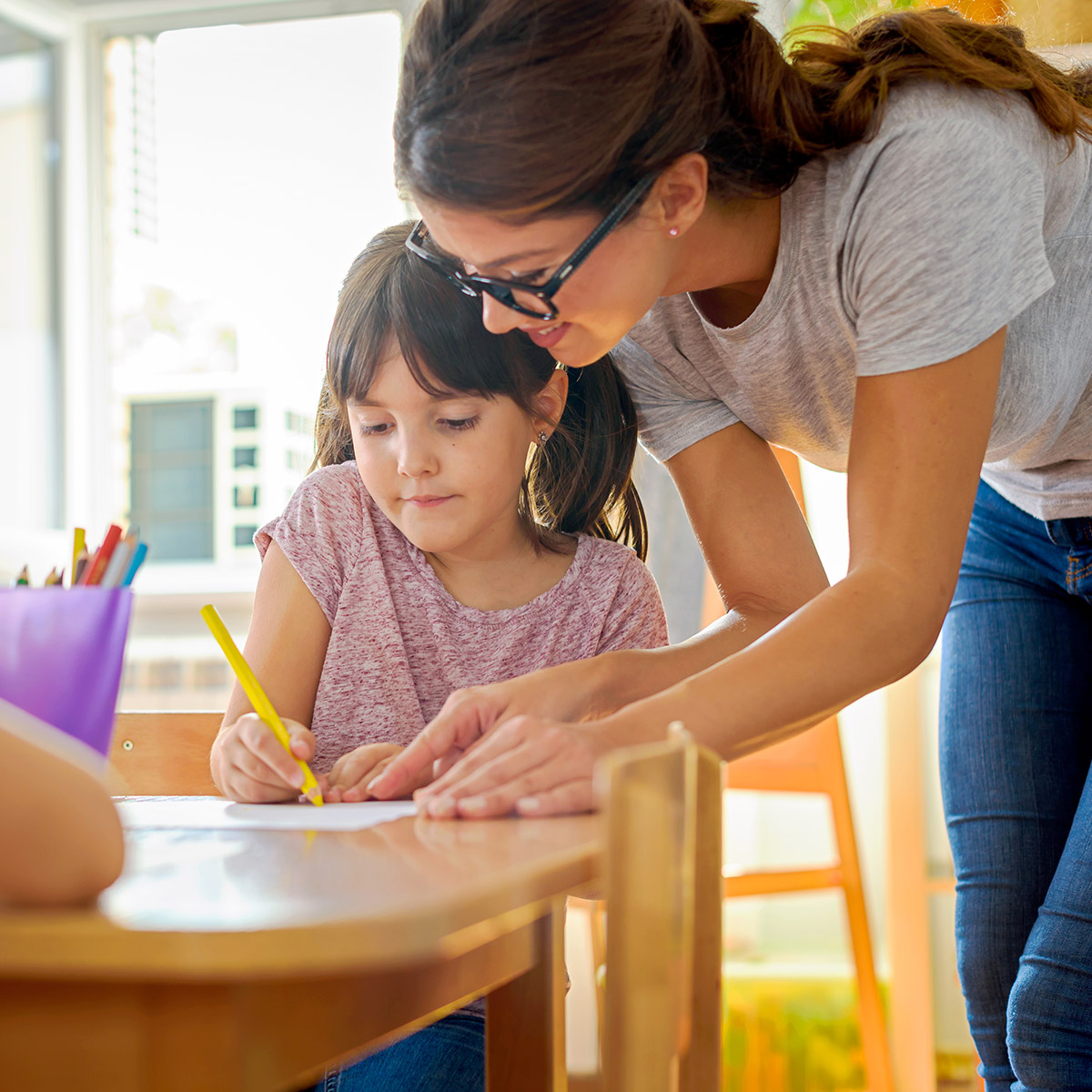 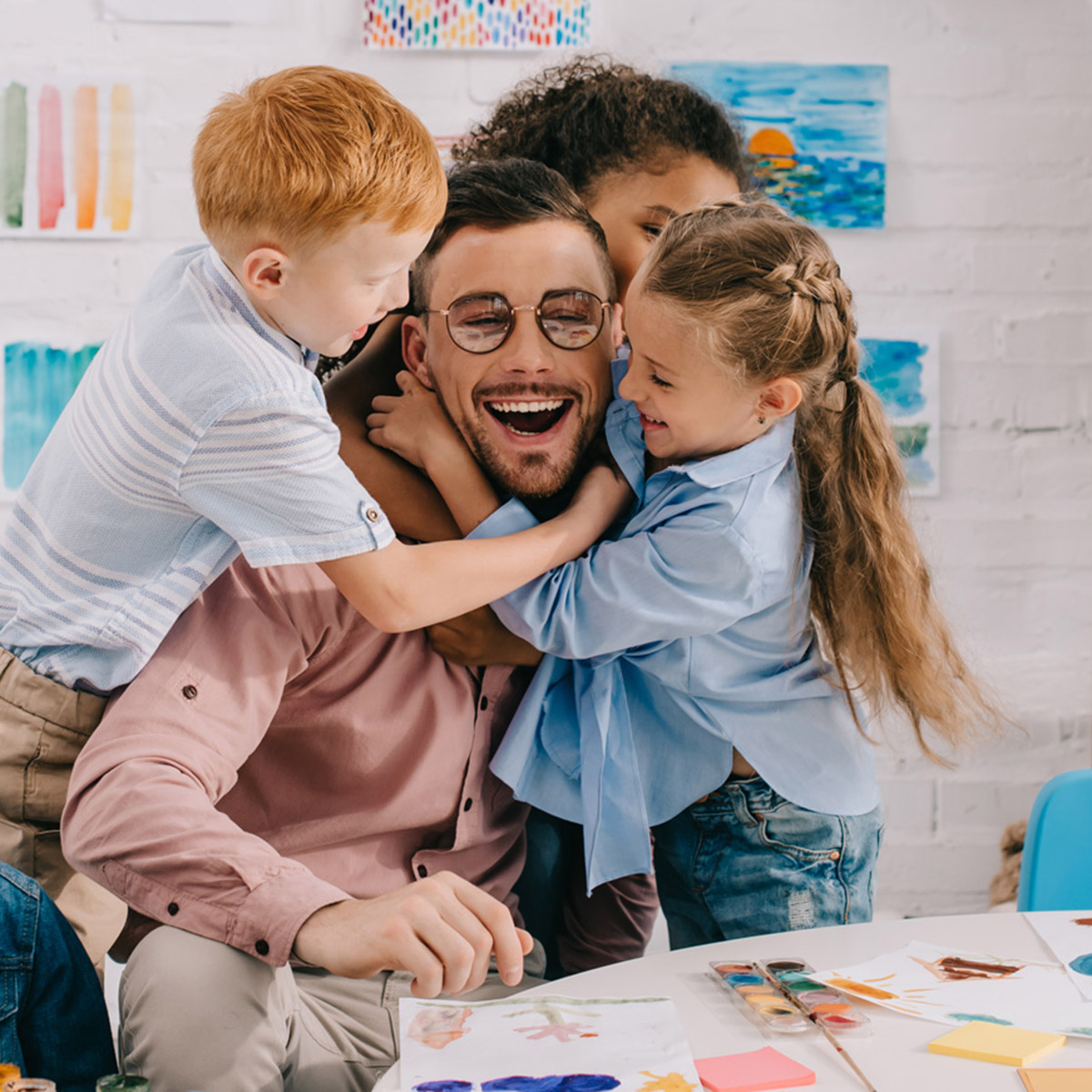